Bit nippy out there to be honest

Unlike many young birds that get kicked out of the nest by their mother, this year actually flew! Here we are now in late November. Wow… feels strange just saying late November, mainly because I’m not saying it, I’m typing it, but also because I’m doing this early in the morning. But sure you know what they say.

Many people dislike the cold weather; the bleak and dreary days, the lack of a real tan, and possibly the worst - having to wear gloves to hold your iced coffee.

But dear pals, there is an upside. Or as they say in France “every cloud has a silver lining”. If I keep the heating off in the workshop, the guys have to work twice as hard to stay warm. It’s actually genius when you think about it, double the productivity and lowering your overheads. My new book, “Feet Up and Rolling In It” will be out just in time for Christmas, drop me a mail if you want a signed copy.

Where was I… Ah yes, 175 words. 176 now. I tell you, banging out a few words every so often is no mean feat, especially when there’s a lot of Netflix to get through.

Don’t worry, this isn’t an end of year review. Partly because that would be a lot of work, but mostly because it’s still November. ie it’s way too early to be putting up Christmas decorations. Cop on. 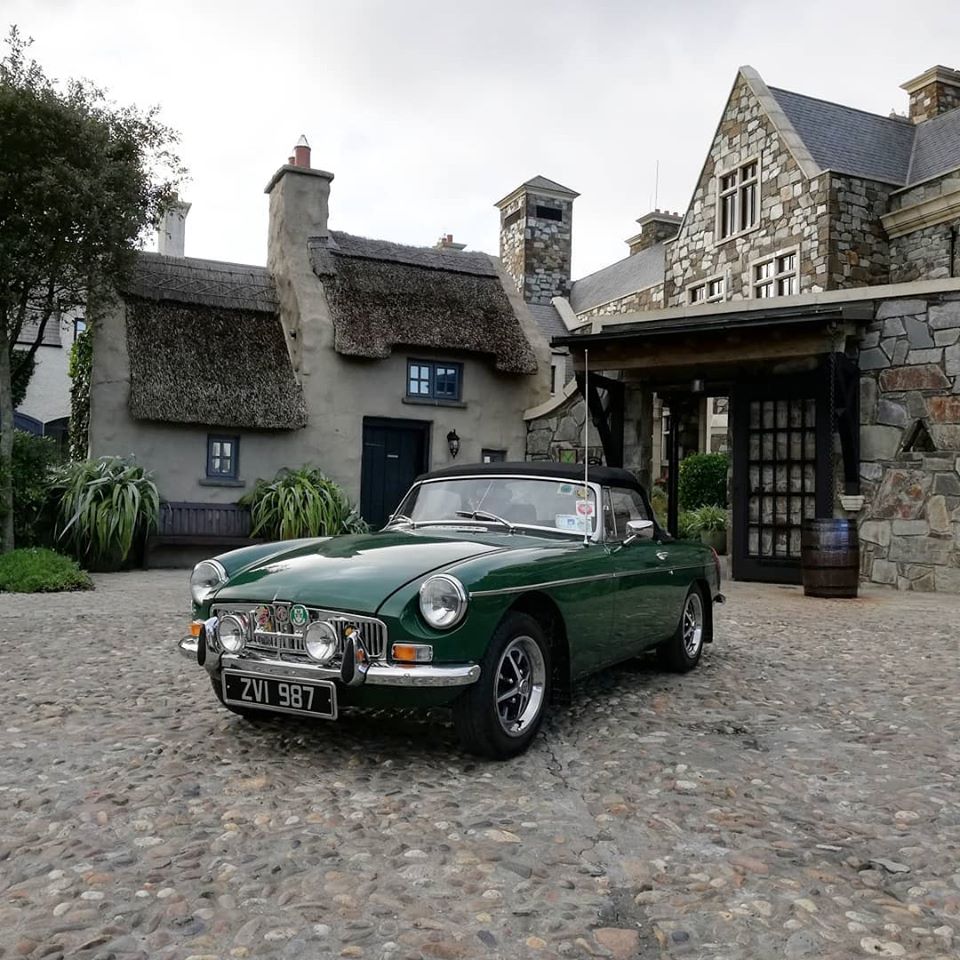 Since we last spoke we’ve motored along nicely. As owner, director, general manager and founder, I’ve watched the guys get through a lot of work. I’ve helped out the odd time, but it’s important for them to build up experience and learn so I find it best to just tell them what to do and flog them when they don’t do it right.

I joke I joke. I don’t flog them, that’s frowned upon. And possibly illegal. I just make them stand in the corner for a while to think about their mistakes.

The MGA. Jesus where to start. Have you seen the photos? We’ve taken a car and pretty much replaced every panel. Not only that, we’ve built a completely new chassis for it. A lot of work, but worth it to have a completely original MGA…

We said goodbye to a green MGB Roadster, and continued work on the black one with the ghost stripe. The original plan was just a respray. But the conversations about the car kept going something like “we should take this out”, “might as well replace that while we’re here”, “it’s the right thing to do”. So it’s now a full restoration! Boxes of new parts arrived and the shell is just waiting to be rebuilt… after we go through all the colour sanding and polishing. 2,432 coats of lacquer. I’ll be asking for new t-shirts for Christmas after all that buffing. (Because my arms will be so big. Do you get the joke do you?)

An Opel Monza paid a flying visit, long term residents Mr and Mrs Mini Cooper and Estate left us, and a Toyota Corolla is just waiting on one final boot floor piece to be replaced. Cooper the cat is also doing well. 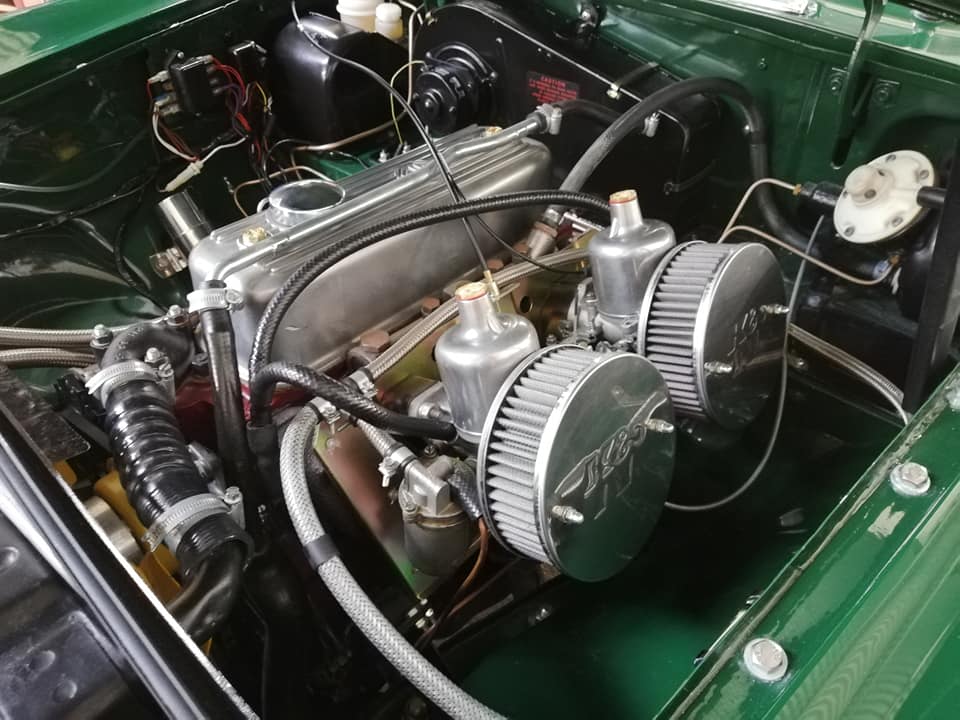 Right, that’ll have to do for now Pal Pacinos. My tea is stone cold so I need to make another.

As is the tradition, we’ll keep treating you to amazing photos of the amazing work carried out by our amazing team. You can see for yourself we know what we’re about son. To be honest, it’s a damn fine team. I mean that sincerely. (It has nothing to do with the foreign lads getting better at English…)

As we’re in the middle of updating our website to showcase our work, for the moment you’ll find all the latest photos on Facebook and Instagram.

And finally, let us say that as the world’s greatest sports car restoration team here in the Malibu of Ireland, we welcome your feedback. We don’t take it, but we welcome it all the same.

Y’all have a nice weekend now.