Light ‘em up like the fourth of July! With the Terenure car show on Sunday, that’s exactly what the garage has been like – lit up till all hours. Flat out you might say. Understatement of the year I might say.

With the Gone in 60 Seconds playlist on repeat here in the garage, plenty is getting done. Lots of blood sweat and tears. Not mine though, I’m more of a project manager… I’ve given the lads a few glasses of concrete… that should harden them up. Actually, the songs might be affecting one of the lads here though, he’s been muttering ‘Eleanor’ a lot and I’ve noticed a map with different cars lying around the place. Nothing to worry about Guard.

So we’ve got the flyers, banners, a tent, hair gel and we’re just waiting on the cars. But sure I’ve said it before and I’ll say it again. Leave it with me. Wink wink. 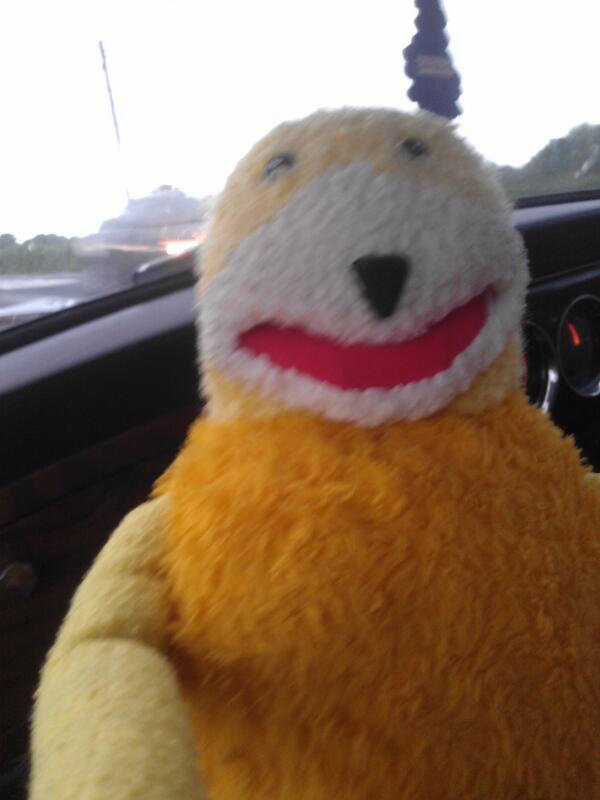 I didn’t know what date it was until I looked at the calendar, standard enough I suppose but to be fair the World Cup has taken over, hence why its taken a bit longer for a new blog. Its Columbia or The Netherlands for me Bill.

So the Morris Mini Traveller is looking like it might make an appearance at the show on Sunday, with maybe one or two shiny bits added to it, along with an MG or two. I honestly tried my best to have a few other models there, but they weren’t leaving bed for less than 10,000. Let me tell you, they might look light but they’re divils to throw out of your bed.

I’ll update this again after the weekend, hopefully with some pictures from Sunday and I’ll throw them up on el Instagram, le Facebook page and maybe even on the website. Maybe. Anyways, as great as it is chatting with you, some of us have work to do and I don’t mean to be rude… but come on like, get back in your car and head home!

All the best, and sure we might see you Sunday, it better not be raining! God bless Merica, yes we can, and I have a dream.