Ahh Christmas! A time for giving and all that jazz, so here’s your Christmas Card. Listen, don’t be worrying about the cost of it now alright, I don’t want you being stressed. I’ve got the presents sorted for the lads in the garage. What did they get? I actually got them a really thoughtful present. A good strong pair of gloves. Orange ones. It’s thoughtful because when they head off for lunch on Christmas Day, they’ll have grand clean hands!

Its fierce damp out there, no drying to be honest. But in other news, it’s almost Christmas, Eve! Said Adam. And everyone knows what that means, the annual fellas on tour buying their presents. Big day coming up. BIG day. 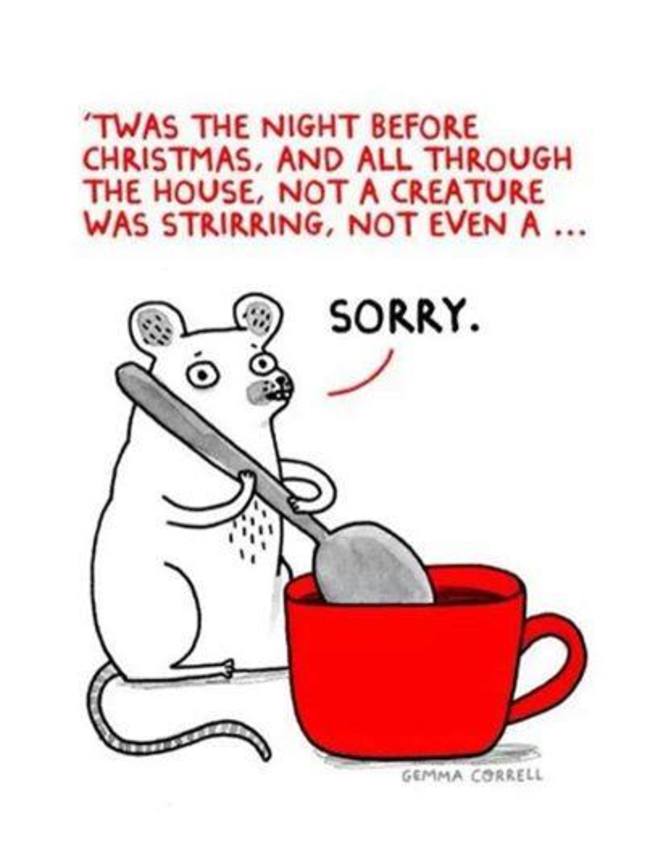 The garage will nice and peaceful for the next few days. Peaceful because there’s a ban on the radio being on... flippin’ Christmas songs like. Phase 2 of the garage expansion is underway but I’m keeping details of that under wraps for another day or two. Just had a quick look outside there… still no sign of snow anyways. I suppose like a useless fisherman, we’re only codding ourselves thinking we’ll get a white Christmas.

Listen, I don’t have too much time now to be writing to you… there’s a dirty box Quality Street calling my name here, it would be rude to ignore it… and if there’s one thing I’m not, it’s rude. Mind yourselves, have an awful lovely Christmas, eat all of the food and enjoy the celebrations. As you’re eating olive the food, spare a thought for Olive, the other reindeer. Relegated to the reserve reindeer squad. Awful sad.