Ahh, hello! Come in, come in. Make yourself at home, there’s water in the tap.

How you been? Said one bean to the other. Well, we’ve been busy I suppose… busy on holidays in Germany looking at some cars and comparing their standard to ours. They should be ashamed of themselves, or at least they will be when we put our cars on display there next year.

I’m talking about the classic car show in Essen! They don’t understand the whole “you’ll take twenty, you will, ahh you will” during haggling though. Lovely spot that Essen place, or so I’ve heard. We spent the weekend in the Messe and stayed in Dusseldorf. The Messe in Essen… I suppose you could say we spent the weekend Messen – nothing new there really.

Happy Easter! And April Fool’s Day! This could actually be too much for one day. Just like that time I found out that all mirrors look like eyeballs up close. 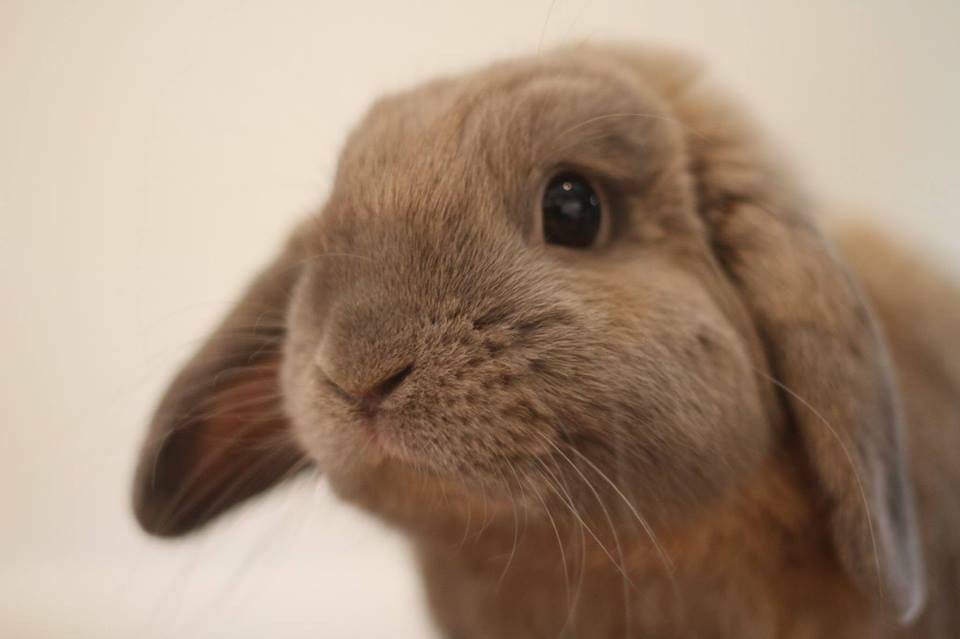 You’re probably here for the garage update though are you? Fine.

There’s a lovely Mini 35 in the changing rooms trying on its first coat, a nice little metallic number for Spring/Summer ’18. I woke up in a cold sweat last night actually, what if I’m still the ‘it’ from a game of tag we never finished as children?

Also in paint is an MGB Roadster. It’s looking fierce well in white. Why? Because, we ran out of colour paint. Then there’s a Mini Pick Up, a Ford Capri, an MGB Roadster, another MGB Roadster (that’s three, are you keeping count?), an MGA, another Mini…

Here’s a snack-sized update on the Capri. Gettit? Because Capri sounds like ceapairí. That’s the Irish for sandwiches lads, you’ll really have to brush up on your Irish. The suspension all around is looking tip top, and the metal work is almost complete. Just being honest, it’s going to look unbelievable. It’s just a pity that it’s a 2.8 injection… because you’ll never get a chance to see it.

Apart from that, we’re trying to flog the Fiat 500 to some poor sod… I joke. It’s a great car with great potential, so if you’re one of our 5 million monthly readers and you fancy a slice of Italy, you know what to do – order a pizza and give us a call.

And now that I’m finished on the internet for the day, I suppose I better grab my phone and see what the other, smaller internet is up to. Oh! I almost forgot – if you want to learn how to create cars that have been described as: ‘Pieces of art’ (Irish Examiner, 2017), ‘Greatest thing since packaged peeled mandarin oranges’ (myself, 2018), and ‘Wow’ (recent customer, 2016), give us a call or email. We’ve a lot of work and only 9 hands.